The history of FAN-TAN

Said to have been created by 200-300 A.D., Fan Tan wasn’t named as so until the mid-1800s—with “Fan” meaning to “turn over”, and “Tan” meaning to “spread out”. As Fan Tan can be played by either beads, coins, beads, buttons, or any similar article, it also went by the names yanqian, literally meaning “covering coins”, as well as tanxi, tanqian, and yiqian.

Fan Tan originated in China, spreading all over the nation by the Qing Dynasty (1644-1912). As the Chinese from Canton migrated across the world in the 1800s, so did the game Fan Tan, which explains why it endures its popularity in casinos across the globe. San Francisco, California’s Chinatown became home to dozens of Fan Tan houses. It was even written as the “ruling passion” among its bettors in Jacob Riis’ 1890 book, How the Other Half Lives.

One place named after it is Canada’s Fan Tan Alley, where Fan Tan became crazy popular in the early 1940s. 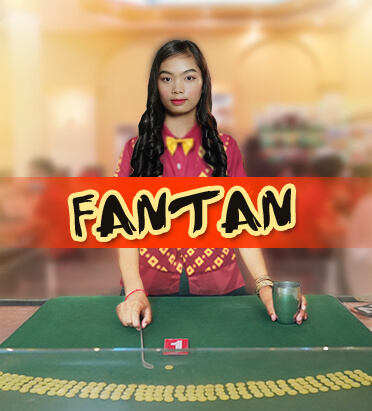 Fan-Tan is a traditional Chinese gambling game which is pretty popular all across Asia. It played on a flat surface with a cup and many handfuls of small plastic beads. Bets are placed on any one number (1, 2, 3, 4) and on combinations of numbers. The dealer uses a small stick to separate the beads in groups of four. The remaining beads that could not be formed into a group of 4 will be counted thus either one, two, three or four – and that is the winning number.